I am responsible for Pocket Shop’s digital channels and printed media and am also a buyer of a product line called “Stuff” (products sold alongside the books), such as notebooks, pens, toys, and games. I work with WordPress, Apsis (newsletters), Google Business and Analytics, Social Media, ads (digital) and, Adobe Creative Cloud.

I am responsible for Ligula Hospitality Group’s websites for about 50 hotels and restaurants in Sweden, Denmark, and Germany. I work with WordPress, Google Business & Analytics, Newsletters, advertisement (digital and print), Adobe Creative Cloud, and with several brands under the parent company of Ligula. My work has included entering a new market, Germany, and creating a new web platform for all brands on www.ligula.se, working close together with a web agency, SEO copy, translators, etc.

I helped my husband and his company Starlab with marketing and artist promotion (record label and publishing), mainly by making the artists more visible on the Internet. I created websites, campaign sites, newsletters, and uploaded information to various online music services. I took pictures, filmed and created shorter presentation films for the websites and YouTube.

Norse Hotels operated 13 hotels in Sweden – ten ibis Styles Hotels and three Mercure Hotels. I took care of the hotels´ 13 websites, looked over the social media channels, booked and created ads, coordinated and communicated out offers, photographed, and more. I worked with the guidelines of two strong brands and produced material for both print and web.

I was responsible for Hertz guidelines in Sweden, created and communicated the central campaigns, point of sale (to approximately 220 rental locations across Sweden). I made brochures, posters, advertisements for both magazines and the internet, updated web sites, and the intranet. During my work for Hertz I was involved in the work of replacing the old web platform with a new for Hertz.se, I developed structure and templates for a digital signage solution in the Nordics. In addition to that, I also had a big, supportive role for the marketing departments in Norway, Denmark, and Finland (training my Nordic colleagues in both our web platform and our Digital Signage Solution). I also wrote copy and did a lot of translation work to and from English/Swedish.

I wrote lyrics, recorded records and toured Europe, Asia and the States with Glam Rock band Plastico. We were licensed to different record labels all over the world.  I created various print material and a CD-ROM presentation as an extra track on our promotion CD, which helped to give us a deal with a major label in the States. This made MNW Records give me various design jobs for their other artists and projects as well.

I worked extra at Pocket Shop’s different book stores around Stockholm. I also got to jump in as a temporary store manager, during the current store manager’s vacations and extended sick leave. When my skills as a graphic designer were spotted I also got small design assignments by Pocket Shop. (Made me want to learn more about marketing though, so I applied to the Graphic Institute at Stockholm University).

Shortly after moving to Stockholm (after a year in Kentucky, USA) I got a job at Åhléns Music and Film Department, as a salesperson.

Helped my father with his business (Plastic industry), with fairs and events and information material.

I worked with concerts, in the cafe and back office. I even got my first film course through Kulturhuset (planning, scriptwriting, filming, and VHS editing) and made information films about Kulturhuset – who had rehearsal rooms for local music bands and also concerts with (mostly) known Swedish rock bands. 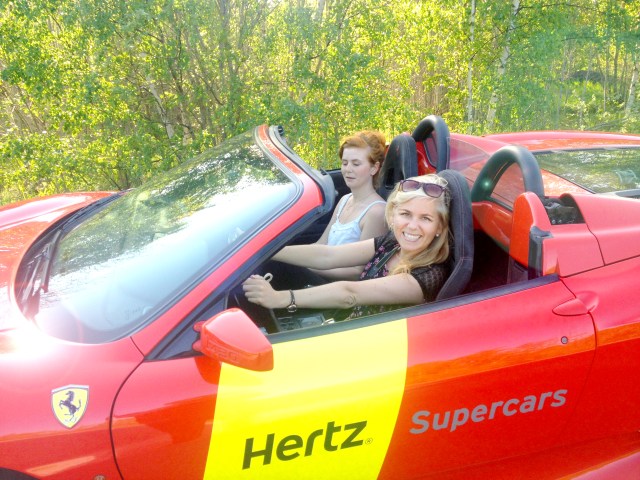